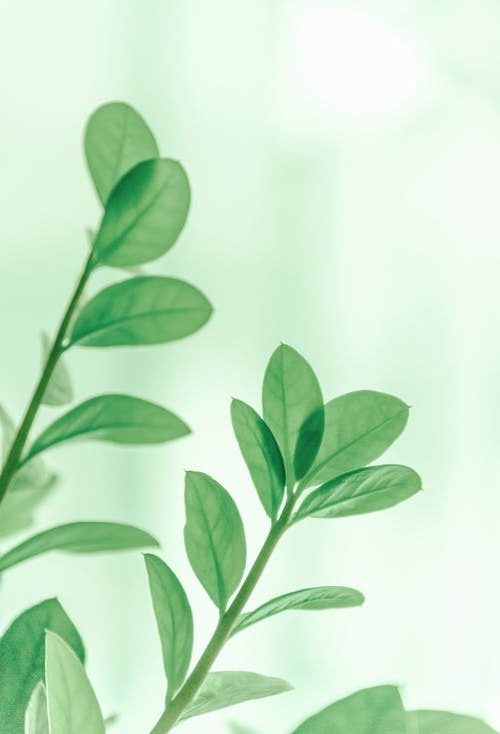 Every entrepreneur has a story of how they arrived at their business idea. Some are linear and happen pretty quickly; others are less direct and take some time. I’m in the second set!

For certain, the seed was planted when I read a story in the old Rhode Islander Magazine about a Rhode Island woman who left everything to sail in the Caribbean.

20 years later, I was working hard, moving up the corporate ladder in financial management, feeding my soul in the choice of companies I worked for. Every year, I would visit a different place to spend a week in warm waters. It was there that I felt most content, watching the day-to-day reality TV going on below me. Mesmerized by a piece of coral with the best orange color ever. Or seeing a teensy fish biting at the brain coral and actually hearing a crunching sound!

Some days were spectacular…. swimming with a turtle only to be lost in its wake. Turning and seeing a bunch of eagle rays flying through the water. Happening upon a group of squid and triggering the color storm that followed. Or being startled by the octopus that in its hurry crossed right under me without hesitation (they are notoriously shy)! All the time, I was learning more each year about the health of the oceans and seeing firsthand the changes in the coral and I wanted to learn more. And do more.

Could I really leave my secure and by all accounts good corporate position and live in the Caribbean for a whole winter?

The reality was I didn’t have a big bank account, just a  bit of a safety net in savings, some 401k funds and a home…. with a mortgage. But I did have the knowledge that someone made this leap before me—the lady who went sailing.

First I needed to take a complete inventory of where I was financially to see if it was possible. For me, being a responsible, pragmatic person (such a pain sometimes!), I had to have that security of knowing the numbers would work. Luckily, I knew someone who was good at money—and that was me! I set out to understand exactly where I was and what I had to do to make this adventure happen.

But there was still the question of crazy. Even if the numbers worked, should I do it? This left turn out of my current life wasn’t something I was necessarily prepared for emotionally.

“Am I crazy?”  That was the question I posed to 5 friends and family when I said I’m thinking about leaving my job and living in the Caribbean for three months. Happily, everyone said do it!

Even for someone “good with numbers” it was a stretch. A real gut-wrenching exercise! I came to a point and told a friend “Forget it, I’m not going. It’s too nerve-wracking.” But when I gave up on doing it, I really started to understand how much I needed it. It became impossible not to go.

I had such a great adventure in the Caribbean! I taught local children how to snorkel. I educated people about coral. I lead snorkeling trips for vacationers. I joined efforts to clean the island and helped start a recycling program. And it was during that time that another person planted a seed that maybe I could stay longer. I found a full-time position and stayed. I didn’t come home after three months, or 12 months. I came home after two-and-a-half years!

I am forever thankful that I made it happen and I never have to wonder what if.

Whatever big decision you are contemplating right now (because as women, we always have them!), listen to yourself and be curious. It is said that when the student is ready, the teacher will appear. Be open to the seeds being planted around you. I may not have ever made my journey to the Caribbean if not for that woman years ago. I may not have stayed if not for that man that said others had. Find it within yourself and ask others to guide you on the way. Do whatever it takes to never say if only!

It’s 10 years later and because of the deep dive I did into my own financial life, I had the start of my financial coaching business.  I now happily work with others who want to be better about money and to live their best lives—fully funded. Come this winter, with a deep sense of gratitude, I’ll run my business from the Caribbean.

Many thanks to Carrie Majewski, the founder of Women in Leadership Nexus, for her encouragement and support in getting my story out there! I’m deeply grateful, Carrie.